I’m a big fan of David Black’s The Black Hack, a set of streamlined OSR rules for fantasy adventures. I think of it less as a system - although it does present one! - and more as a bundle of really neat tricks, mechanics, and DMing advice to plunder.

Recently while using The Black Hack for a one-shot, my players expressed a desire to get their teeth into race-based mechanics, which are absent from The Black Hack. To that end, here is an extremely simple set of racial rules for The Black Hack (and most OSR games). It’s nothing remarkable, but it scratches the itch of racial mechanics which feel D&Dish. It’s also such a small collection of attributes that it won’t easily be forgotten!

What these rules don’t offer is flat ability score modifiers - just advantage to specific rolls. While racial ability modifiers are a classic aspect of D&D races, I don’t care for them because they can quickly break an otherwise perfectly serviceable character build. By offering advantage to specific checks, these rules encourage interesting roleplaying choices, while ability score modifiers don’t really encourage any kind of gameplay. 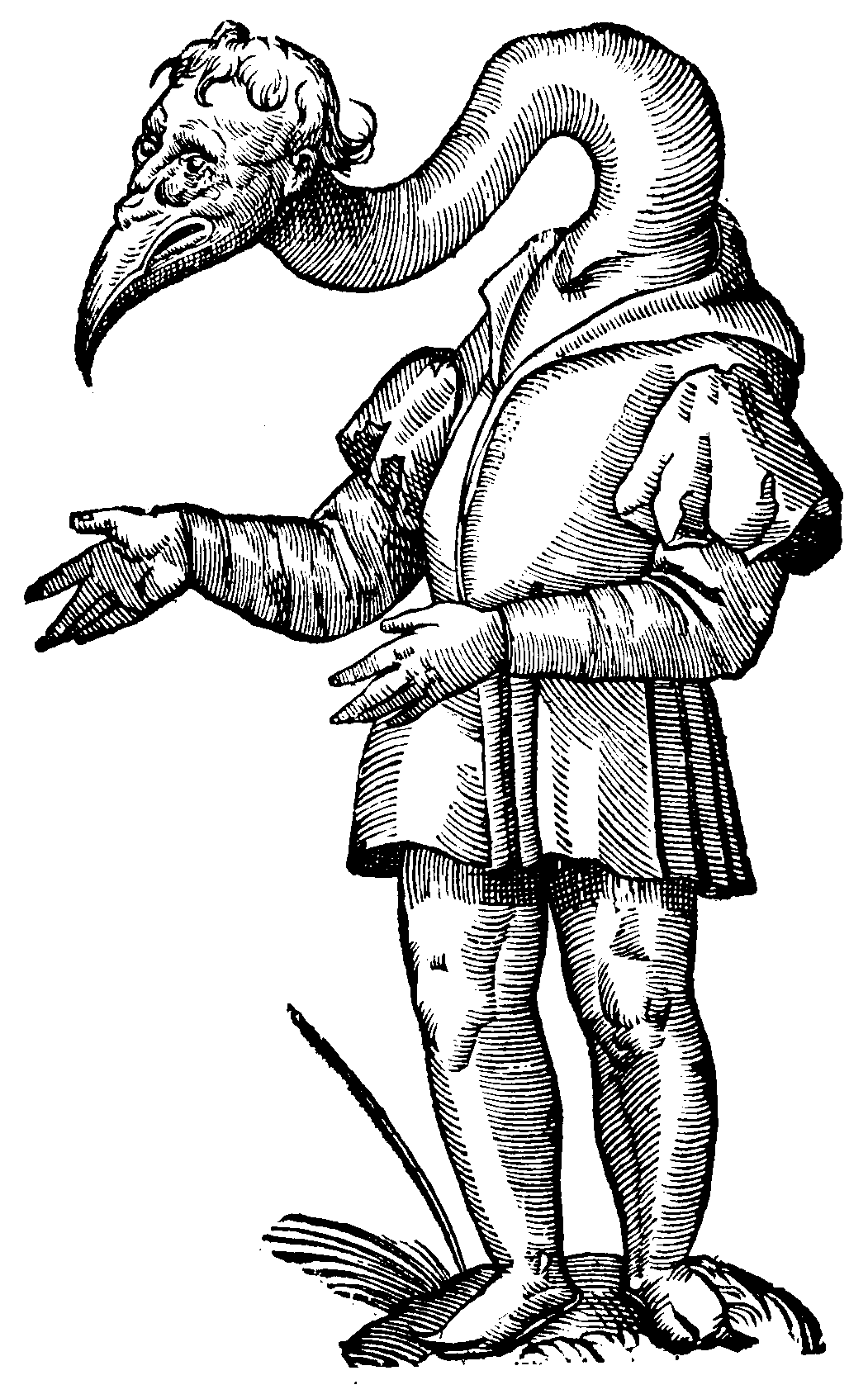